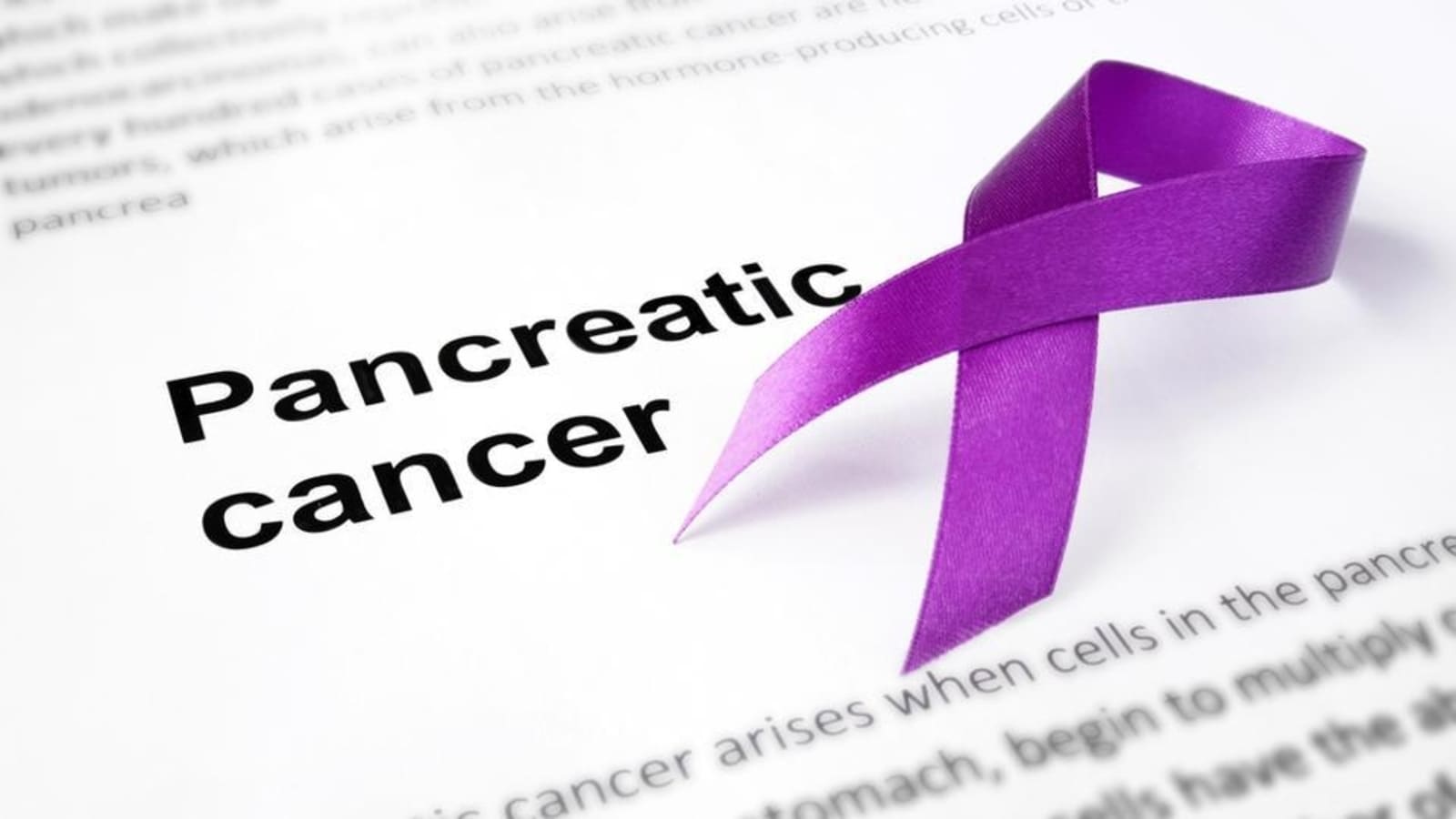 Cancer is still a dreaded disease and has a great impact on personal, family, and social life. Not only the patient but whoever is associated are greatly affected physically, emotionally, and financially. The chances of cure vary according to the stage with the patient presenting. Pancreatic cancer is one of the very aggressive cancers. They are curable only if detected very early.

The chief problem is that they usually are detected very late and also they are less responsive to chemotherapy and radiotherapy. So it becomes paramount to catch them at a very early stage or to ensure strategies to prevent them from happening.

Unfortunately, there are no screening tests or diagnostic tests which can catch them in pre-cancerous or early stages. Lifestyle changes and dietary modifications have been known to affect the chances of gastrointestinal cancer. So, it becomes a lucrative option for pancreatic cancer, too. Many epidemiological shades have suggested that pancreatic cancer is associated with obesity (high BMI) and increased fat consumption.

It has been seen that high dietary intake of fat has been linked to causing pancreatic cancer not only directly but also by increased chances of obesity.

Obesity is a pro-inflammatory condition of the body with high levels of cytokines (a kind of chemical involved in inflammatory conditions). There are cytokines that have a role in the genesis of pancreatic cancer. Many observatory studies past two decades have shown that high saturated fat consumption leads to an increase in changes in pancreatic cancer.

A study published in the journal of the National Cancer Institute in 2009 (comparing more than five hundred thousand adults) has demonstrated a positive association between dietary intake of total fat (particularly animal fat) consumption and pancreatic cancers. When a comparison was done between people taking the highest to lowest fat content, it was seen that there was a 23 per cent increase in the chances of pancreatic cancer.

All the explanations lead to important questions on whether is it possible to decrease the chances of pancreatic cancer by decreasing fat consumption.

Recently, an important study published in AICR’s research update in November 2017 has found that obese and overweight elderly women had lowered the risk of pancreatic cancer by following a low-fat diet plan. There were two groups, one following their normal fat consumption (the comparison group) and another was made to eat low-fat and more vegetables, fruits, and grains (intervention group).

A low-fat diet was effective in reducing the chances of pancreatic cancer in overweight and obese postmenopausal women. Interestingly, a low-fat diet did not lower the disease risk for women with normal weight.

But this evidence at least can be considered as a caution to decrease the total fat consumption, particularly animal fat. So it may be helpful to motivate the general public to avoid food high in saturated or trans fats like butter, margarine coconut oil, palm oil, vegetable oil, and hydrogenated oils. A diet with high fiber content, low fat, and a good lifestyle with daily exercise is likely to help in decreasing incidents of cancer.