Jennifer Lopez opens up about ‘panic attack brought on by exhaustion’; know about the condition 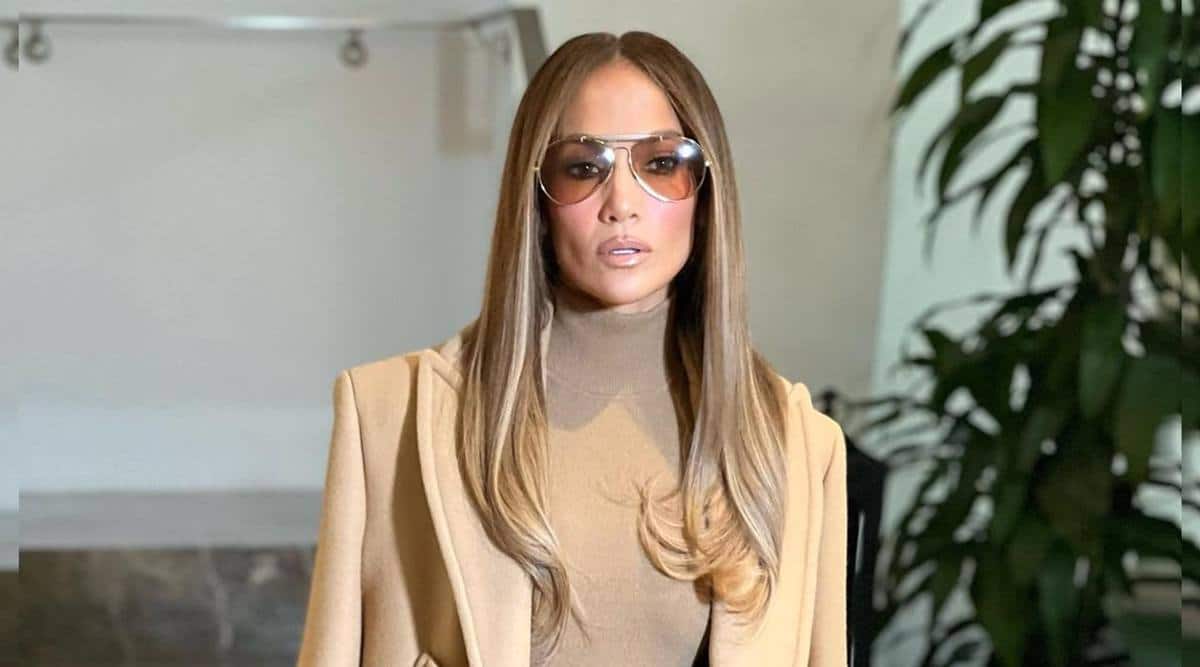 American singer-actor Jennifer Lopez is one of the most well-known celebrities in the world. But, for JLo, stardom has not been easy as it took a toll on her physical as well as mental health. In her ‘On the JLo’ email newsletter, the 51-year-old reflected on the time when she discovered she wasn’t as “invisible” as she had thought.

“There was a time in my life where I used to sleep 3 to 5 hours a night. I’d be on set all day and in the studio all night and doing junkets and filming videos on the weekends. I was in my late 20s, and I thought I was invincible,” she wrote.

However, this hectic life didn’t go down well, and “one day, I was sitting in a trailer, and all the work and the stress it brought with it, coupled with not enough sleep to recuperate mentally, caught up with me,” she continued.

Detailing her panic attack, Lopez added that she found herself “physically paralysed”. “I couldn’t see clearly and then the physical symptoms I was having started to scare me, and the fear compounded itself. Now I know it was a classic panic attack brought on by exhaustion, but I had never even heard the term at the time.”

The incident made the singer feel that she was going “crazy”, and was immediately rushed to the doctor. “No, you’re not crazy. You need sleep … get 7 to 9 hours of sleep per night, don’t drink caffeine, and make sure you get your workouts in if you’re going to do this much work,” the doctor told her.

This made JLo realise “how serious the consequences could be of ignoring what my body and mind needed to be healthy”.

Talking about exhaustion-induced panic attacks, Dr Neha Dutt, counselling psychologist at Dharmashila Narayana Superspeciality Hospital, said, “Some research has shown that exhaustion may play a key role in increasing up the brain parts that contribute to excessive worrying and it leads to the suffering anxiety disorder, panic attacks and post-traumatic stress disorder.”

Here are some measures you must take to avoid such panic attacks, according to the expert.

*Get treatment for panic attacks as soon as possible including cognitive behavioural therapy and deep breathing to stop them from getting worse or getting more frequent.
*Stick with your treatment plan to help relapses or worsening of fear attack symptoms.
*Get regular physical exertion, which may play a part in guarding against anxiety.

Dr Dutt listed ways you can help someone going through a panic attack.

*Physical touch, like holding their hand and rubbing their feet.
*Giving them an object to feel.
*Encourage them to walk or stretch.
*Talking calmly about familiar places or conditioning.