Hoarding: People with ADHD are more likely to have problems, says new research 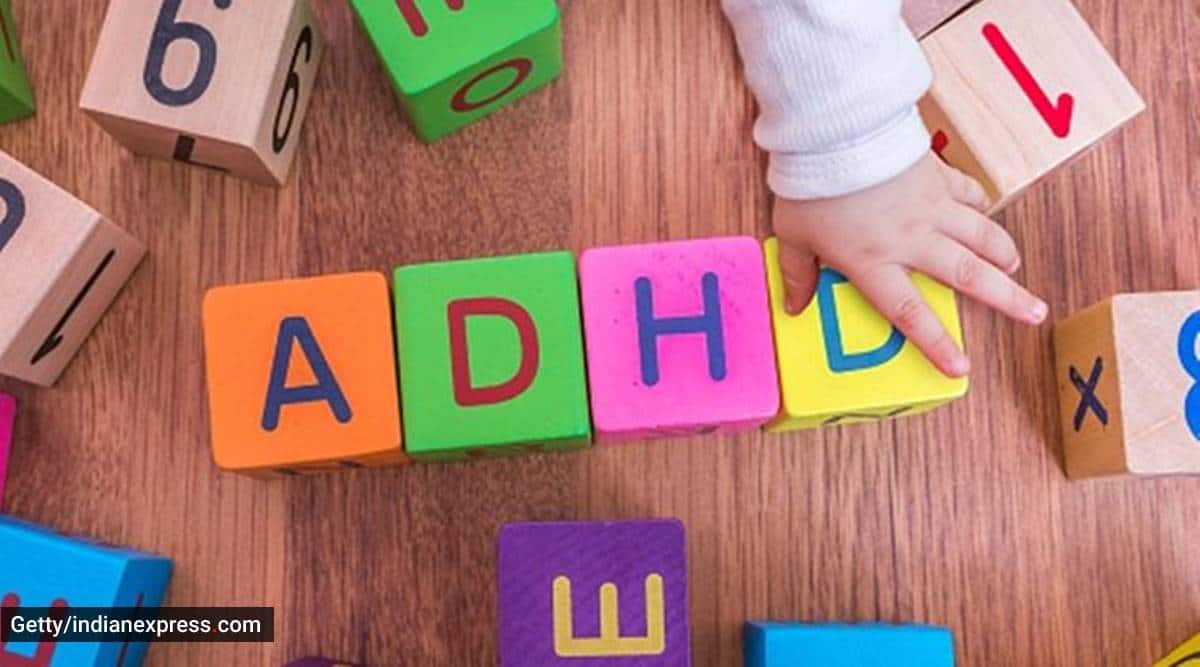 Many of us may find we have acquired too many possessions that clutter our living spaces, but refuse to part with things “in case we might need them.”

Although having too much stuff is something many of us can relate to, for some people, a persistent difficulty parting with possessions can become a problem: hoarding.

When these tendencies significantly impair somebody’s quality of life, this leads to a condition called hoarding disorder.

Curiously, understanding how hoarding manifests and how it relates to other difficulties in everyday life has not received much attention until recently.

Only in 2013 was hoarding disorder officially recognised in the DSM-5 (the American Psychiatric Association’s manual for assessing and diagnosing mental health conditions), and its key characteristics agreed upon.

In a recent study, we found people with attention deficit/hyperactivity disorder (ADHD) have a significantly higher frequency of hoarding symptoms compared to the general population. This indicates that hoarding should be routinely assessed in those with ADHD.

Hoarding disorder is characterised by persistent difficulties discarding items, regardless of their actual value. This results in excessive accumulation of possessions that clutter living areas and compromise their intended use.

Hoarding disorder leads to major distress and problems in socialising, work and other areas of daily functioning.

Anecdotally we know participants in hoarding research often report problems with attention, with many believing that they should have received a diagnosis of ADHD.

Indeed, evidence does indicate that people with hoarding disorder experience greater problems with attention compared to others.

ADHD is a neuro-developmental condition, with one of its key characteristics being problems with attention. “Inattention” encompasses issues with concentrating, but also considerable difficulties with organisation, forgetfulness, procrastination and being easily distracted to a degree that impairs everyday functioning.

Clinically significant hoarding in ADHD patients was associated with poorer quality of life and higher depression and anxiety. (Photo: Thinkstock)

If there is a link between hoarding and inattention, then what about people with ADHD? Do they have more hoarding problems than most?

We asked all patients in an adult ADHD clinic in the UK to complete a series of questionnaires about their traits and behaviours including hoarding.

We had 88 people, one-third of the patients, take part. A control group with similar age, gender and education characteristics who did not have ADHD answered the same questions.

Some 20% of participants with ADHD reported clinically significant hoarding symptoms, versus 2% in the comparison group (close to the 2.5% prevalence of hoarding disorder in the population).

Hoarding was roughly as common across both genders, with patients who exhibited hoarding symptoms aged on average in their 30s. Clinically significant hoarding in ADHD patients was associated with poorer quality of life and higher depression and anxiety.

People with ADHD who scored below the threshold for hoarding disorder still reported considerably greater issues with hoarding compared to the control group. Further, those with more severe attention problems were more likely to report problems with hoarding.

Even if not suffering from either ADHD or hoarding disorder, many people will relate to the difficulties characteristic of these conditions, demonstrating that symptoms exist along a continuum in the population.

We therefore reran the study online in 220 UK participants, finding this time that 3.6% scored above the threshold, and that there was again a strong link between inattention and hoarding.

The findings from our study, which we understand is the first to examine hoarding in adult ADHD patients, suggest that people with ADHD should be routinely assessed for hoarding symptoms – particularly given the limited awareness around any impairments associated with hoarding.

While patients did not spontaneously raise hoarding-related issues in the clinic, they did endorse them once explicitly raised in our study.

A limitation of our study is that hoarding symptoms were investigated with self-reported questionnaires. Future studies should replicate the findings with trained clinical staff assessing hoarding through interviews.

Future research should also investigate why this association between ADHD and hoarding disorder exists.

More generally, one challenge to understanding hoarding and providing effective treatment is that many of those who suffer from hoarding disorder have limited insight.

This means they don’t necessarily recognise or accept that they are suffering from a mental health condition, or that they have a problem at all.

Research on hoarding disorder has tended to focus on people who do come forward or those noticed by health and social care systems.

Time and again studies describe samples of predominantly female participants in their late 50s. But these participants tell of severe hoarding beginning much earlier in life, often by one’s 20s.

In addition, indirect evidence from demographic studies suggests that hoarding is evenly split across genders.

This could ultimately support more effective interventions and treatments in both ADHD and hoarding disorder, and help illuminate the link between the two.