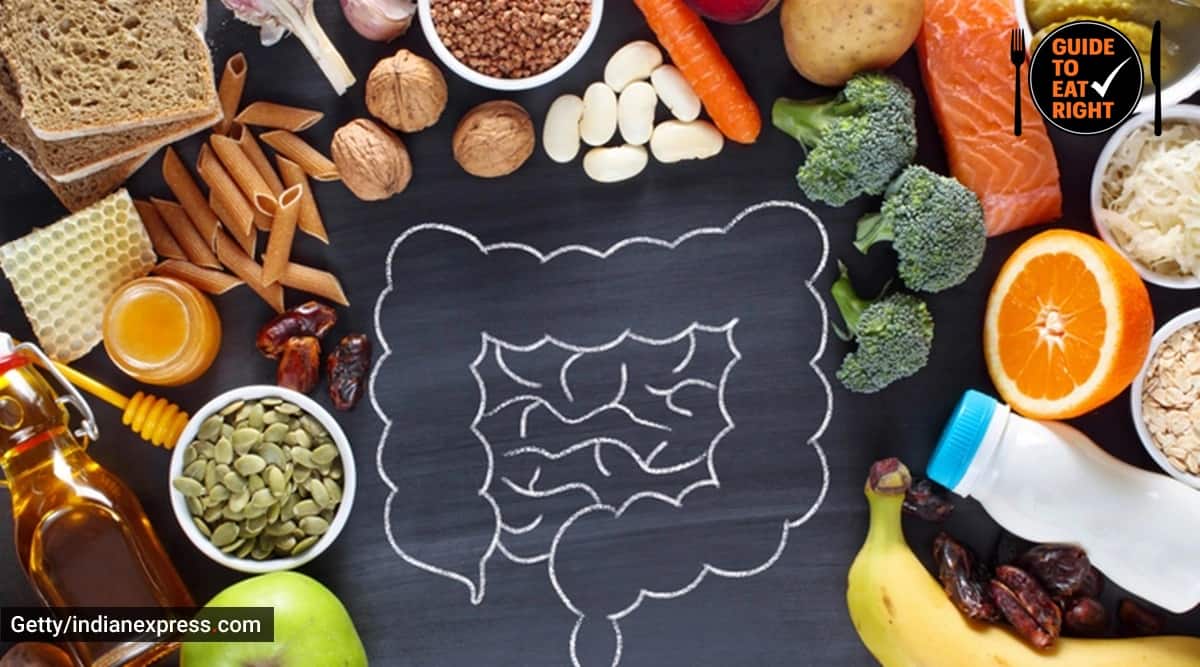 Some recent studies have also shown that Covid infection can be severe if vitamin D levels are insufficient. These results, however, are contradictory and not conclusive.

On the other hand, the gut is known to contain 70 per cent of the body’s immune system and a healthy gut is imperative to ensure optimal functioning of the immune system.

Additionally, there is a growing body of research that explains the role of vitamin D in maintaining healthy host-microbiome interaction, preventing microbiome, and inflammation of the gut lining.

In order to explain the conflicting findings of multiple studies, this article examines the relationship between vitamin D status, gut health, and immunity.

Both human and animal studies have produced significant association between vitamin D supplementation and gut microbiota quality. Supplementing with probiotics (live bacterial culture) was found to increase VDR expression and promote gut health. It is clear that vitamin D has anti-inflammatory and immune-modulating effects in the gastrointestinal tract and is important for innate and adaptive immunity, intestinal barrier integrity, and gut homeostasis.

Why the conflicting results?

Scientists from the University of California recently attempted to provide a possible explanation behind these conflicting results. Their study suggested that gut bacteria may play an instrumental role in converting vitamin D into its active and health-promoting form, and that it really matters how the vitamin is metabolised, not how much is stored in our bodies.

Prevent gut issues by taking care of what you have. (Source: Getty Images/Thinkstock)

Researchers found that the levels of active vitamin D are linked to a diverse community of bacteria living in the gut, correlated with the number of ‘friendly’ bacteria in the gut. A senior author of the study, Dr Deborah Kado, commented: “We were surprised to find that microbiome diversity — the variety of bacteria types in a person’s gut — was closely associated with active vitamin D but not the precursor form.”

Diet and immunity are mutually dependent. Our diet has a major impact on inflammation, gut microbiome balance, gut barrier function, and disease outcome. Generally, an unbalanced diet is high in trans-fatty acids, refined carbohydrates, ultra-processed foods, salt, additives, lacking healthy food groups such as colourful vegetables, low sugar fruits, fish, protein, and antioxidants. In addition to overeating and living a sedentary lifestyle, this type of diet has been linked to chronic inflammation that can lead to non-communicable diseases and alter the immune system.

How to correct vitamin D deficiency

In India, nearly 76 per cent of the population suffers from vitamin D deficiency and insufficiency, according to a study published in May 2020 that analysed 4,624 subjects at 229 sites across 81 cities. Adults aged 18-30 were most likely to be affected.

Vitamin D deficiency can be addressed in a comprehensive way by exposing yourself to the sun, modifying your diet, supplementing when necessary, managing obesity, and paying attention to those with darker skin. The skin pigment melanin reduces vitamin D production, so those with darker skin or more melanin must spend more time in the sun than people with lighter skin tones.

For a healthy gut, focus on correcting your vitamin D status and eat a balanced diet at the same time to strengthen immunity.