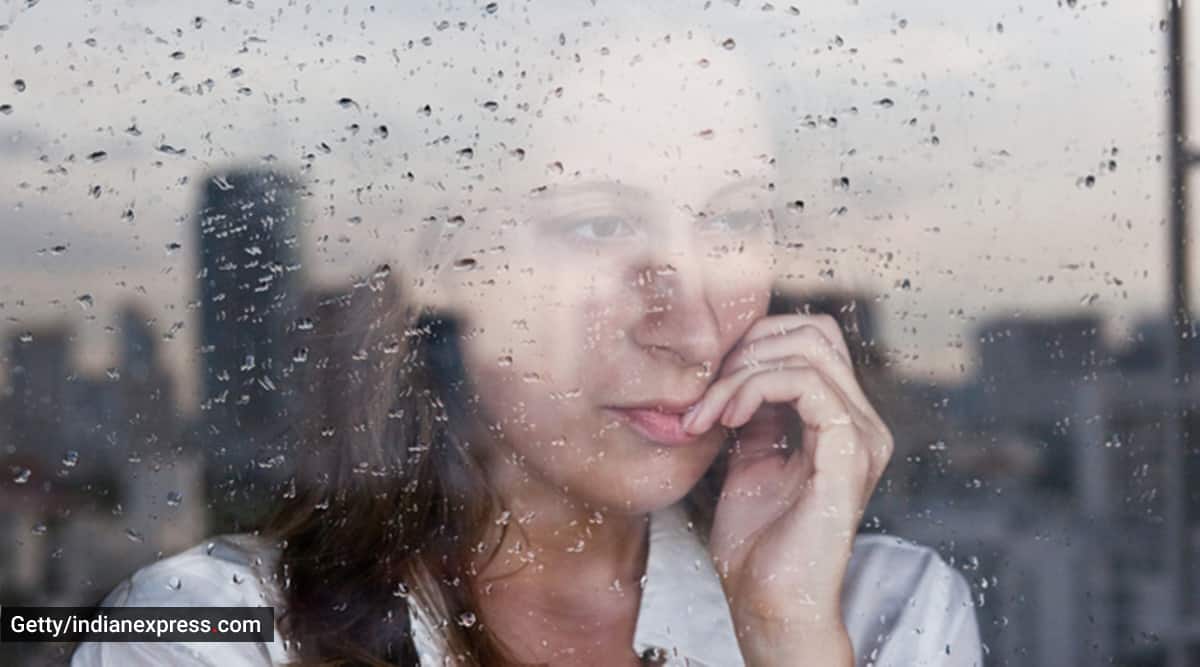 Extreme climate conditions can cause mental health issues like anxiety, depression, acute traumatic stress and sleep problems ranging from mild to severe which may even require hospitalisation, said the latest IPCC report on climate change.

“The pathways through which climatic events affect mental health are varied, complex and interconnected with other non-climatic influences that create vulnerability.

“The climatic exposure may be direct, such as experiencing an extreme weather event or prolonged high temperatures, or indirect, such as mental health consequences of undernutrition or displacement,” said the report.

The IPCC report has cautioned that not eliminating emissions will cause serious harm to the world, especially South Asia with increased unbearable heat waves, food and water scarcity and sea level rise.

The report also mentioned non-climatic moderating influences which range from an individual’s personality and pre-existing conditions, to social support, to structural inequities.

“Depending on these background and contextual factors, similar climatic events may result in a range of potential mental health outcomes, including anxiety, depression, acute traumatic stress, post-traumatic stress disorder, suicide, substance abuse, and sleep problems, with conditions ranging from being mild in nature to those that require hospitalization,” the report, approved by nearly 200 countries said.

Referring to a study, the report said that in Canada, an association was found between mean heat exposure of 28 degree Celsius within four days of exposure and greater hospital admissions for mood and behavioural disorders, including schizophrenia, mood, and neurotic disorders.

It, however, said that exposure may also be vicarious, with people experiencing decreased mental health associated with observing the impact of climate change on others, or simply with learning about climate change.