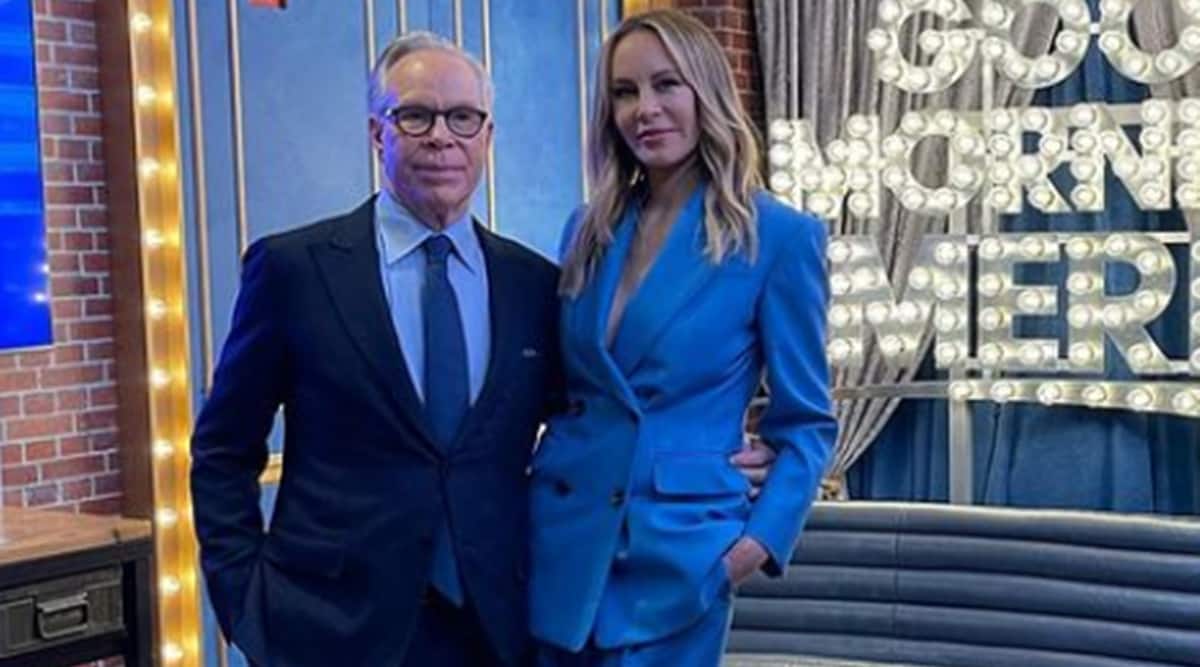 In an attempt to raise awareness about autism and also share their own experiences of raising children with autism spectrum disorder (ASD), fashion designers Tommy and Dee Hilfiger recently appeared on the Good Morning America show. The couple, who share seven children between them, said that three of their children have been diagnosed with ASD.

“Our son was counting steps at one-and-a-half years old and at 2, he stopped counting, stopped speaking. He was babbling quite a bit and then just stopped. So, we had him tested and obviously, it was a bit of a shock. But once you get over the shock, you then plan to do something about it,” Tommy told host Michael Strahan.

The designers stressed that that early intervention is the key.

“Early intervention is really the key,” said Tommy. “If you sense that your child is off in any way … if they’re not responding or if they seem like they’re in their own world, you should get them tested, and the earlier you get them tested, the sooner you can intervene,” he said on the show.

ASD is a developmental disorder that impacts the ability to communicate and has a wide range of symptoms and skills. According to Mayo Clinic, some symptoms, which typically appear during the first year of a child’s life, are infrequent eye contact, repetition of phrases without comprehension of their meaning, or learning challenges like delayed speech or trouble expressing emotions.

Dee noted that building a support system within the autism community has really helped them as parents.

“I think it’s really crucial that you talk to pediatricians. And once the child is diagnosed, I think the most helpful thing for us and for other parents is to seek out other parents. When you receive that diagnosis, it can be quite devastating but I think seeking out the support of friends made a big, big difference for us,” said Dee.

Interestingly, in 2017, in a partnership with the non-profit Runway of Dreams, the Hilfigers launched a clothing line called Tommy Hilfiger Adaptive for people with disabilities. According to the usa.tommy.com website, it “each piece is thoughtfully crafted to ease the everyday, so everyone can express their personal style without the fuss”.