Coronavirus Omicron Variant Transmission Rate: The possible reason behind why Omicron variant may be more transmissible 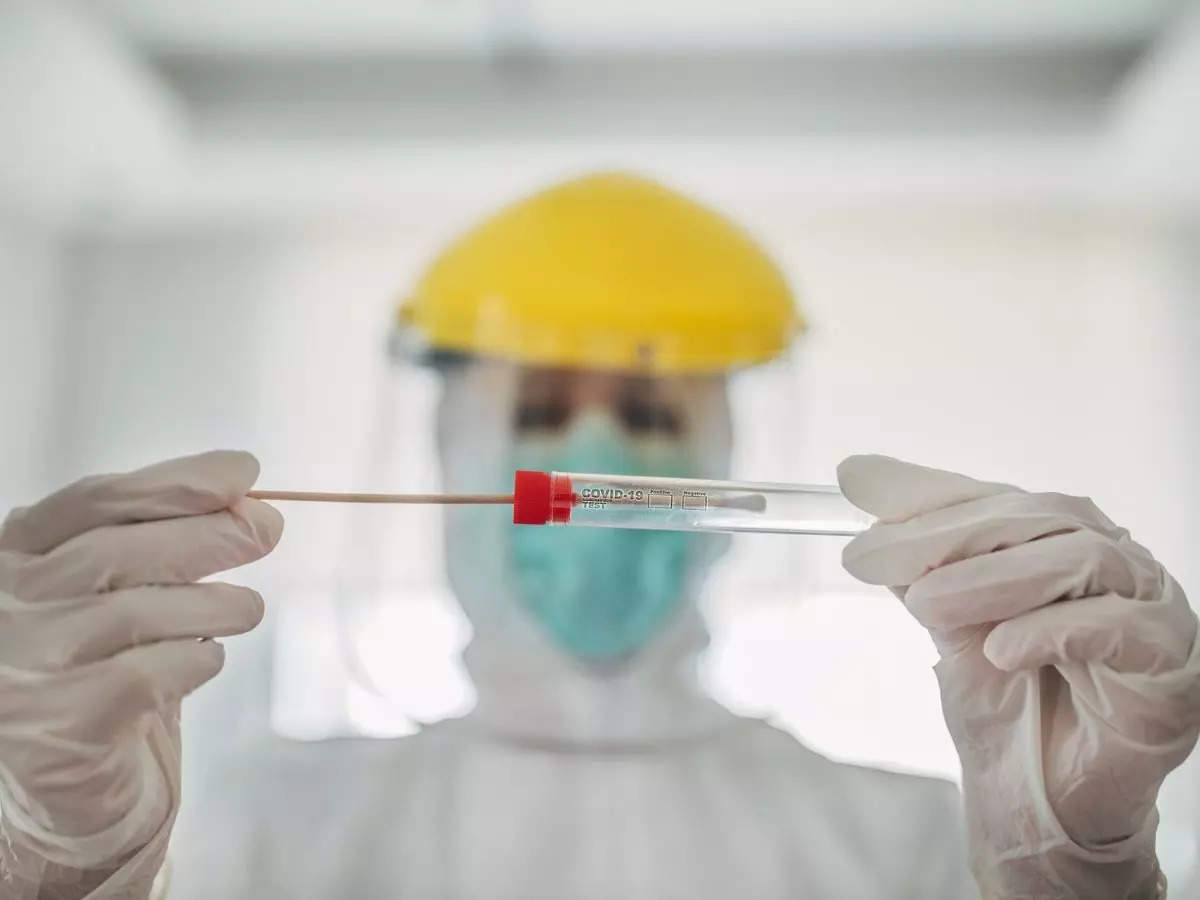 Since, existing data suggests that Omicron cases have been ‘mild’ so far, experts believe it to be the reason behind why they are more transmissible.

Recently, Dr Eli David, Researcher, Lecturer and a leading AI expert, took to Twitter, suggesting the same. “It (Omicron variant) may be highly transmissible, but so far the cases we are seeing are extremely mild,” he quoted the South African Medical Association. Further below, he wrote, “This makes a lot of sense. Less virulent mutations have greater evolutionary advantage. This is exactly how the Spanish flu ended.”

Looking at the theoretical aspect of viral evolution, this could be a possibility. The idea dates back to the 1980s when evolutionary epidemiologist Paul Ewald developed the “theory of virulence”. The theory suggests the more virulent the germ, the less likely it is to spread. For instance, if a person becomes extremely sick to the extent of dying, then they can’t really spread the infection.

This means, if a virus wants to survive and evolve, they will have to lower their virulence, which in turn increases transmission.