Bird flu in Maharashtra: Know all about the risk factors, symptoms, treatment and safety measures 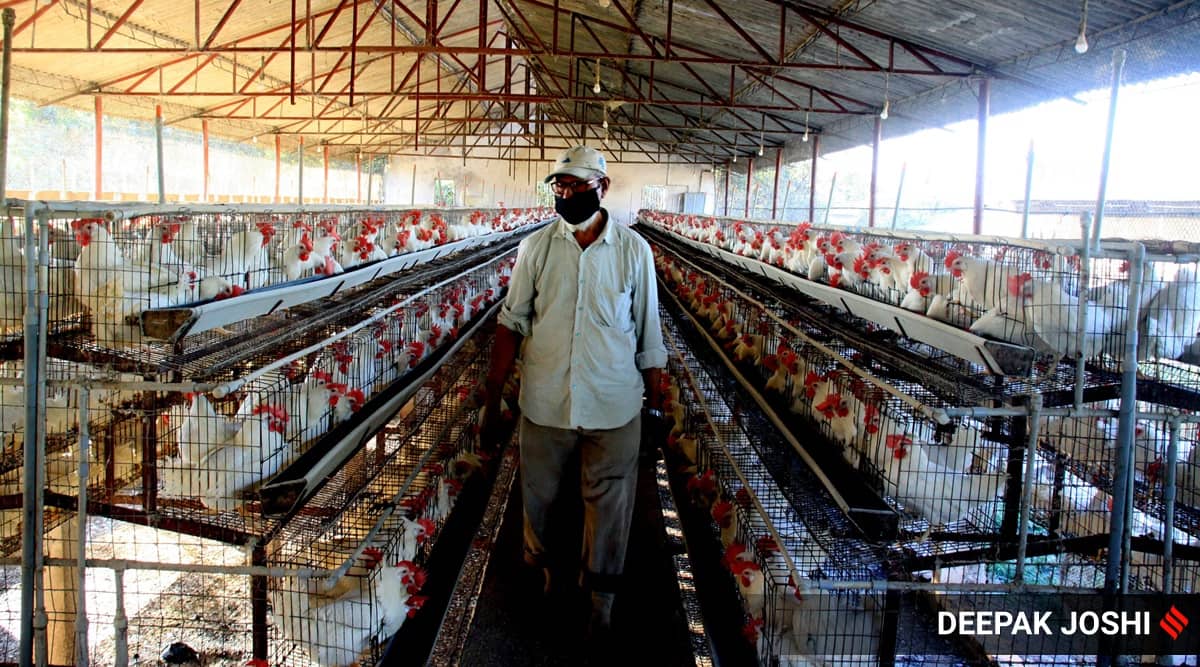 Last week, it was confirmed that poultry birds in a small farm in Thane have contracted avian influenza or bird flu, according to Sachindra Pratap Singh, Commissioner of Animal Husbandry, Maharashtra. Following the incident, at least 15,600 broiler birds had been culled in Shahapur to comply with the standard operating procedure.

We asked experts to elucidate on the risks, and how to stay safe:

What is avian influenza?

“Avian influenza is the condition caused by disease with Type A viruses, avian (bird) influenza (flu). This is said to occur spontaneously among wild aquatic birds worldwide and can infect other animals, birds and domestic poultry, as per the Centre for Disease Control (CDC). According to European Centre for Disease Prevention and Control, H5N5, H5N1 with H5N8 are the most generally reported flu viruses among birds,” said Dr Kirti Sabnis, Infectious Disease Specialist, Fortis Hospital Kalyan and Mulund.

Does it affect human beings?

Dr Sabnis added that “as per the CDC, avian flu viruses do not usually infect human beings. According to Mayo Clinic, such an infection is rare; only sporadic cases have been reported since 2015.” She further said that if it does infect people, illness is generally mild, but can require ICU care in few patients. It is also sporadic to have human-to-human transmission of the same.

“People can contract avian or bird flu virus by bird droppings or close contact with birds. Some people have caught the virus from plucking or cleaning infected birds. It is also quite possible to contract the virus while bathing or swimming in water contaminated with infected birds’ droppings,” stated Dr Sabnis.

A team of experts from Disease Investigation Section, Commissionerate of Animal Husbandry, Pune, has been deputed for supervising and monitoring containment measures. (Express Photo)

What are the symptoms of bird flu in humans?

When should you see a doctor?

See your doctor immediately if you develop a fever, cough, or body ache, and have recently traveled to where bird flu has been reported. Be sure to let your doctor know if you visited any farms or open-air meat markets, said Dr Ingale.

Should you stop eating poultry products?

According to Dr Ingale, chicken and other poultry are safe to eat if cooked properly, as also stated by the UN Food and Agriculture Organization (FAO) and the World Health Organization (WHO) issued to national food safety authorities. However, the sources said that no birds from flocks with the disease should enter the food chain.

Some hygiene practices that will help reduce the risk of the avian virus: