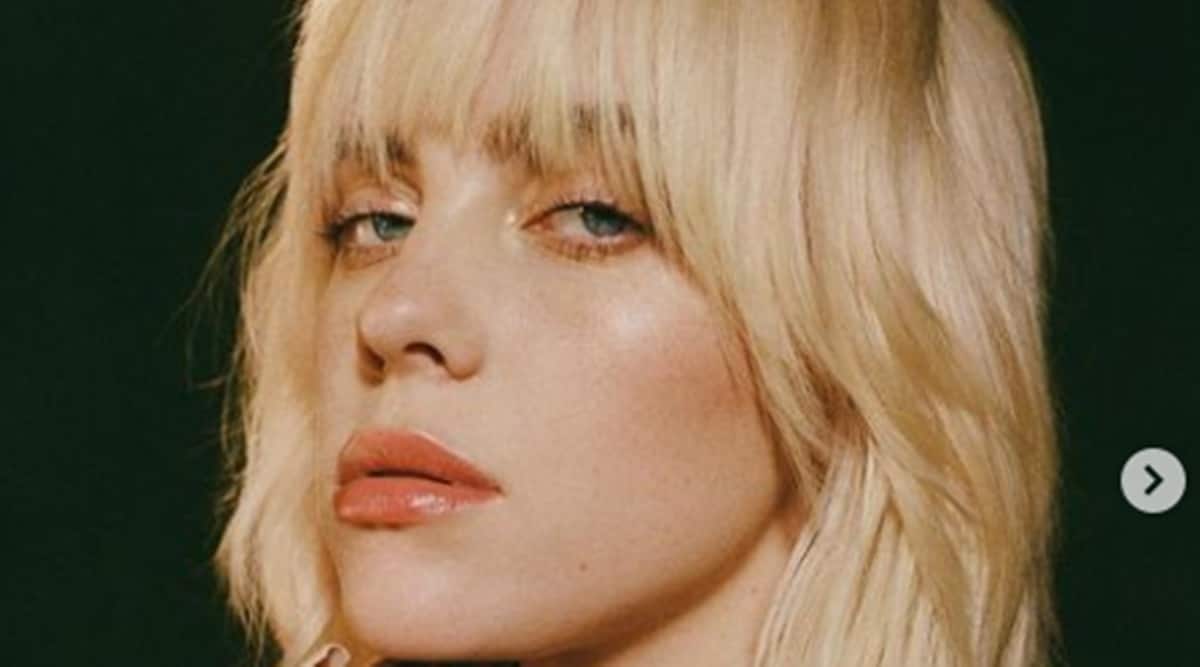 Billie Eilish has shared what it is like to live with Tourette syndrome and to have tics. The 20-year-old Grammy Award winner got candid about the neurological disorder, while appearing on David Letterman’s Netflix talk show ‘My Next Guest Needs No Introduction‘.

“I’m very happy to talk about it. I actually really love answering questions about it because it’s very, very interesting, and I am incredibly confused by it and I don’t get it,” she said about her condition.

“I never don’t tic at all, because the main tics that I do constantly, all day long, are like, I wiggle my ear back and forth and raise my eyebrow and click my jaw… and flex my arm here and flex this arm, flex these muscles. These are things you would never notice if you’re just having a conversation with me, but for me, they’re very exhausting,” Eilish continued.

The singer added that she was diagnosed when she was only 11 years old, and she had “small” tics as a kid.

She explained to Letterman that the “most common way that people react is they laugh”, because they think she is trying to be “funny”. “They think I’m [ticcing] as a funny move… And I’m always left incredibly offended by that…”

Dr Praveen Gupta, director, neurology, Fortis Memorial Research Institute, had previously told indianexpress.com that the exact cause of the disorder is unknown. He added that the cause could be attributed to the “mal-development of the brain” which may prevent one from “engaging or interacting with people”, and that it usually starts in childhood.

According to the doctor, tics can be genetic, or environmental, which include motor and visual tics. As tics are involuntary muscle spasms, they consist of abrupt intermittent twitches of a group of muscles. The most frequent forms are:

In her sit-down interview, Eilish added that since it is a part of her, she feels confident about it now. “It’s not like I like it, but I feel like it’s… part of me. I have made friends with it. And so now, I’m pretty confident in it.”