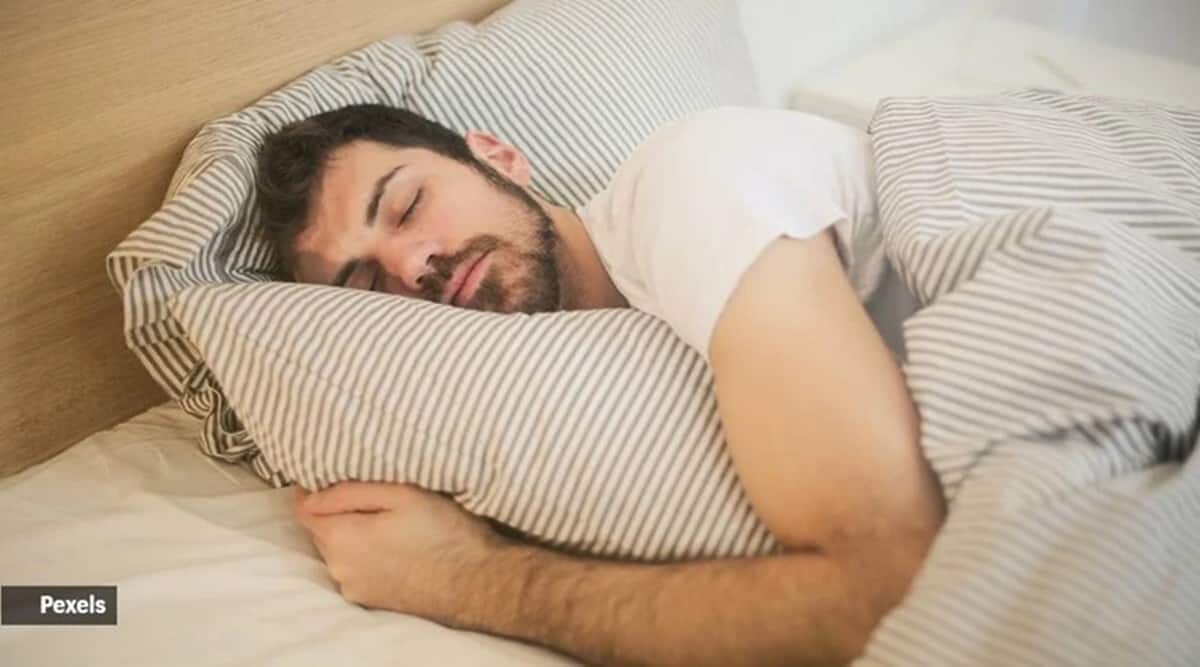 A new study has stated frequent daytime naps as potential causal risk factors for hypertension or blood pressure, and stroke. According to the study published in the American Heart Association journal Hypertension, it was found that frequent or usual daytime napping in adults “was associated with a 12 per cent higher risk of developing high blood pressure and a 24 per cent high risk of having a stroke compared to those who never nap.”

Challenging the widely held opinion that daytime naps can help improve cognitive performance, the study researchers said that participants who were younger than 60 years and usually napped had “a 20 per cent higher risk of developing high blood pressure compared to people the same age who never napped.”

“After the age of 60, usual napping was associated with 10 per cent higher risk of high blood pressure compared to those who reported never napping,” according to the press statement.

Researchers of the study used information from UK Biobank, a large biomedical database and research resource containing anonymised genetic, lifestyle, and health information from half a million UK participants. UK Biobank recruited more than 5,00,000 participants between the ages of 40 and 69 who lived in the United Kingdom between 2006 and 2010. They regularly provided blood, urine, and saliva samples, as well as detailed information about their lifestyle. The daytime napping frequency survey occurred four times from 2006 – 2019 in a small proportion of UK Biobank participants, noted the press statement.

After age 60, usual napping was associated with 10 per cent higher risk of high blood pressure compared to those who reported never napping,” according to the press statement

*A higher percentage of usual-nappers were men, had lower education and income levels, and reported cigarette smoking, daily drinking, insomnia, snoring and being an evening person compared to never- or sometimes-nappers;
*About three-fourths of participants remained in the same napping category throughout the study;
*The statement noted that the Mendelian randomisation result showed that if napping frequency increased by one category (from never to sometimes or sometimes to usually) high blood pressure risk increased 40 per cent. Higher napping frequency was related to the genetic propensity for high blood pressure risk.

However, the peer-reviewed study also has several limitations to consider.

*Researchers only collected daytime napping frequency, not duration, so there is no information how or whether the length of nap affects blood pressure or stroke risks. *Frequency of naps was self-reported sans any objective measurements, making estimates nonquantifiable.
*Participants age was in the middle and elderly age groups so the results may not be generalisable.
*”Finally, researchers have not yet discovered the biological mechanism for the effect of daytime napping on blood pressure regulation or stroke,” the statement concluded.

So, should one take frequent naps?

According to Dr SS Sibia, founder and cardiologist, Sibia Medical Centre, Ludhiana, poor sleep affects the mood and hormones, resulting in an increase in the blood pressure.

“It has been seen that people who snore or have sleep apnea have increased tendency of afternoon naps because their overnight sleep is intermittent. Such people anyway have higher blood pressure,” said Dr Chandrashekhar Kulkarni, consultant, cardiovascular and thoracic Surgery [CVTS] at Global Hospital Parel, Mumbai.

According to Dr Shah, it is paramount to sleep and wake up early with a good night of sleep.

“You can rest in the afternoon provided that you have a healthy weight, abstain from smoking and alcohol, and reduce carbohydrate intake at night,” said Dr Shah while emphasising that sleep apnea also needs to be managed by weight reduction, sleeping on the left lateral position, and if needed, by surgery.