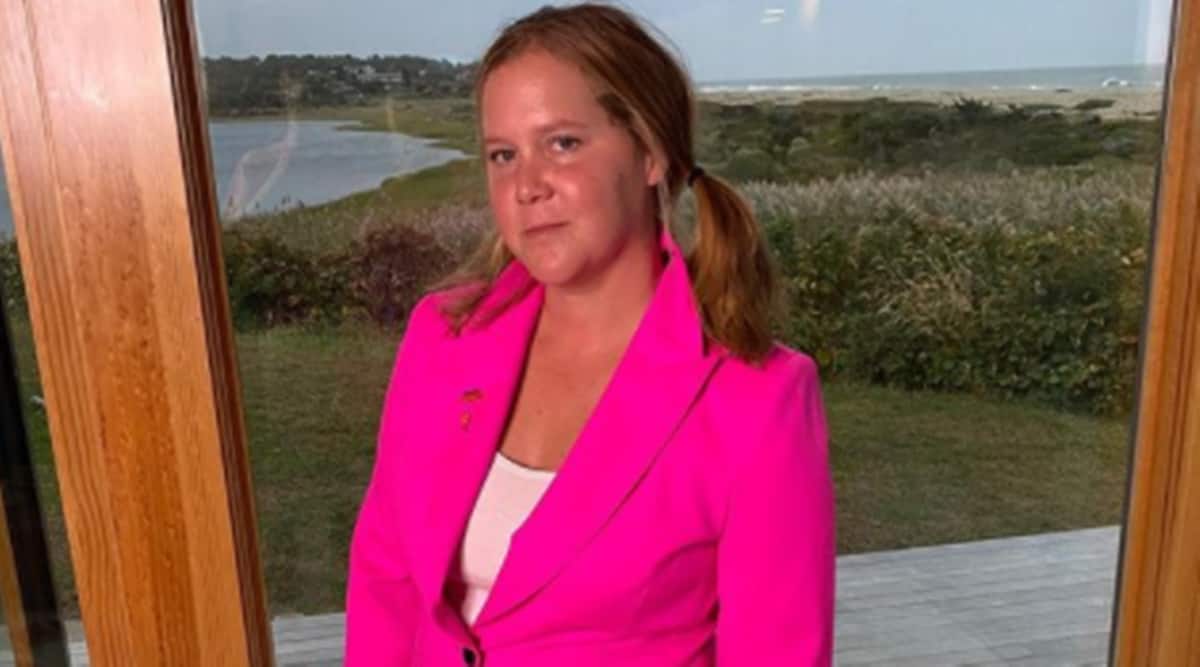 During a recent podcast appearance, Amy Schumer talked about the possibility of her son having the autism gene. The stand-up comedian — while talking to Chelsea Handler on her podcast ‘Dear Chelsea‘ — said she “doesn’t have a preference” when it comes to her two-and-a-half-year-old son Gene David having the gene.

According to an Independent report, while discussing how she would feel if he did get diagnosed, Schumer noted that her husband Chris Fischer was diagnosed with autism spectrum disorder (ASD) as an adult. In fact, she even revealed his diagnosis in a 2019 Netflix special called ‘Growing‘.

“I think the statistics are pretty strong,” Schumer said of her son having autism. “Parents have different journeys with this. Having a child with severe autism is beyond my imagination difficult,” she was quoted as saying.

The 40-year-old also said that if “Gene does wind up having ASD”, she is “not looking for the signs in a way that is upsetting”. “I’m not hoping either way. Most of my favourite people are on the spectrum.”

She also pointed out that her son may be too young to get diagnosed. “He’s two and a half and I think they don’t diagnose children until maybe six at the earliest I think. You can see some signs but the diagnosis doesn’t come until later and I can say honestly I don’t have a preference either way. You just want your kids to be healthy and happy,” she said on the podcast.

Indianexpress.com had previously reported that over the years, a child diagnosed with ASD can gradually withdraw and become indifferent to social engagement. According to Dr Rakesh Kumar, senior consultant, paediatrics neurology, Fortis Memorial Research Institute, Gurugram, this is known as “regression of milestones”, seen in nearly one fourth of autistic children.

“They have difficulty interpreting what others are thinking or feeling because they can’t understand social cues, such as tone of voice or facial expressions, and don’t watch other people’s faces for clues for appropriate behaviour. They lack empathy. So, children with above symptoms should be assessed for autism,” Dr Kumar had told this outlet.

Excessive lining up of toys or objects could be an indication. (Photo: Getty/Thinkstock)

*No babbling or pointing by age 1
*No words by 16 months
*No response to name
*Loss of language or social skills
*Poor eye contact
*Excessive lining up of toys or objects
*No smiling or social responsiveness
*Stereotypic behaviour or movements like hand flapping, etc.
*Sound hypersensitive, like ear plugging or crying upon mixer noise or pressure cooker whistle. Some children may have hyposensitivity as well.
*Chewing problems or inappropriate mouthing
*Lost in his/her own world, plays on his own, no sharing, etc.