Amy Schumer opens up about her struggle with trichotillomania; all you need to know about the hair-pulling disorder 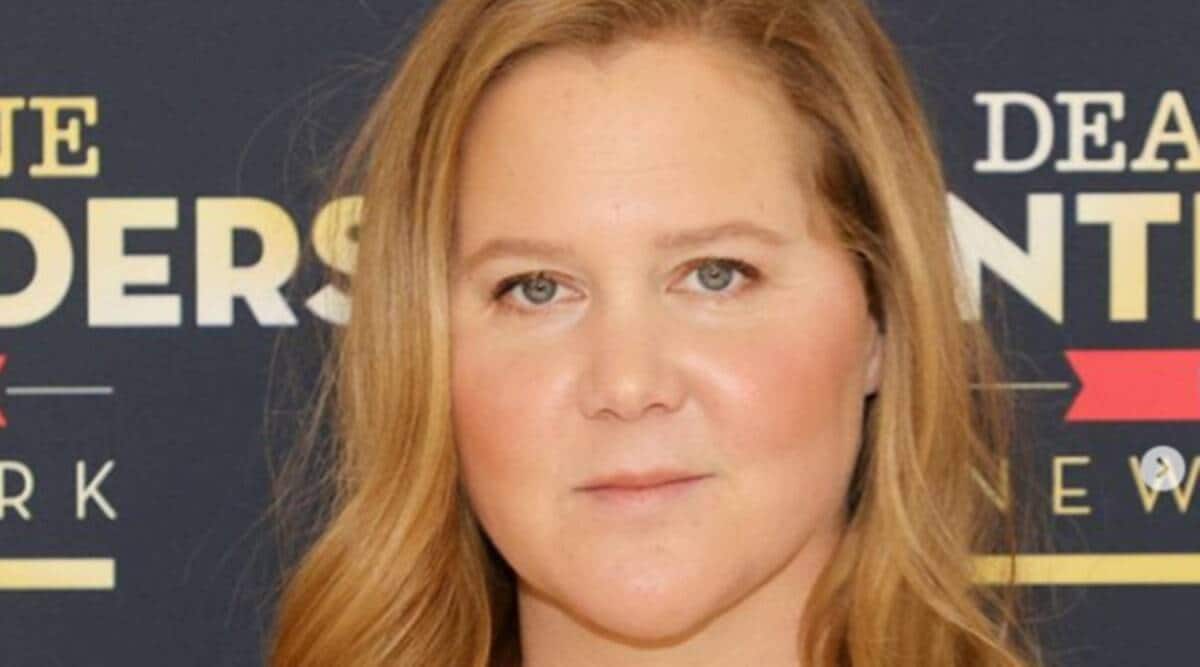 Stand-up comedian and actor Amy Schumer recently opened up about her struggles with trichotillomania, a disorder that involves recurrent, irresistible urges to pull out body hair. Schumer further expressed her fear that her three-year-old son will develop it too.

In an interview with The Hollywood Reporter, she revealed that she has been dealing with this condition since she was in grade school when her family got hit by a series of unfortunate events. However, she kept it a “big secret”.

“I think everybody has a big secret, and that’s mine. And I’m proud that my big secret only hurts me but it’s been what I’ve carried so much shame about for so long,” the actor said.

Further, she recalled things getting so bad when she was younger that she needed the help of a wig to cover up her hair loss. Her struggles with this disorder have continued through adulthood, she revealed. “It’s not that I used to have this problem and now I don’t. It’s still something that I struggle with, Schumer said.

And now, she fears that her son, Gene, might pick up this condition from her. She said, “Every time he touches his head I’m having a heart attack.”

As mentioned, it is an impulse control disorder characterised by persistent and excessive pulling of one’s own hair, resulting in noticeable hair loss. “Hair pulling can occur in any area of the body where hair grows. The scalp is the most common area affected, followed by the eyelashes and eyebrows. Trichotillomania most commonly presents in early adolescence, with peak prevalence between ages 4 and 17 years,” Dr Harris I Shaafie, MD Dermatology, Fellow of Aesthetic Medicine (FAM), explained.

While the aetiology of trichotillomania is largely unknown, both environmental and genetic causes have been suspected, the expert said. He shared the following causes of the hair-pulling disorder.

According to Dr Shaafie, behavioural treatment seems to be the most powerful intervention, even for patients older than 16 years. “Seeking therapy as soon as symptoms appear can be extremely beneficial. Hair-pulling behaviour is commonly triggered by stress, thus effective stress management is a smart option,” he said.

A few therapies that can be beneficial include:

*Cognitive therapy – In this, the way of belief needs to be changed which leads to hair pulling.
*Commitment and acceptance theory – Accepting the urge of pulling own hair without actually pulling it.
*Habit reversal – This is a set of procedures taught to a child that includes the following components: Increasing awareness of the habit; teaching a competing response to practice when the child feels the urge to engage in the habit, in situations in which the habit historically occurs, or for 1 minute after the occurrence of the habit; practising stress and anxiety reduction procedures daily; and support and encouragement from parents.
*Self-monitoring: This involves systematically observing and discriminating when the behaviour occurs, recording the responses, and evaluating one’s own behaviour.