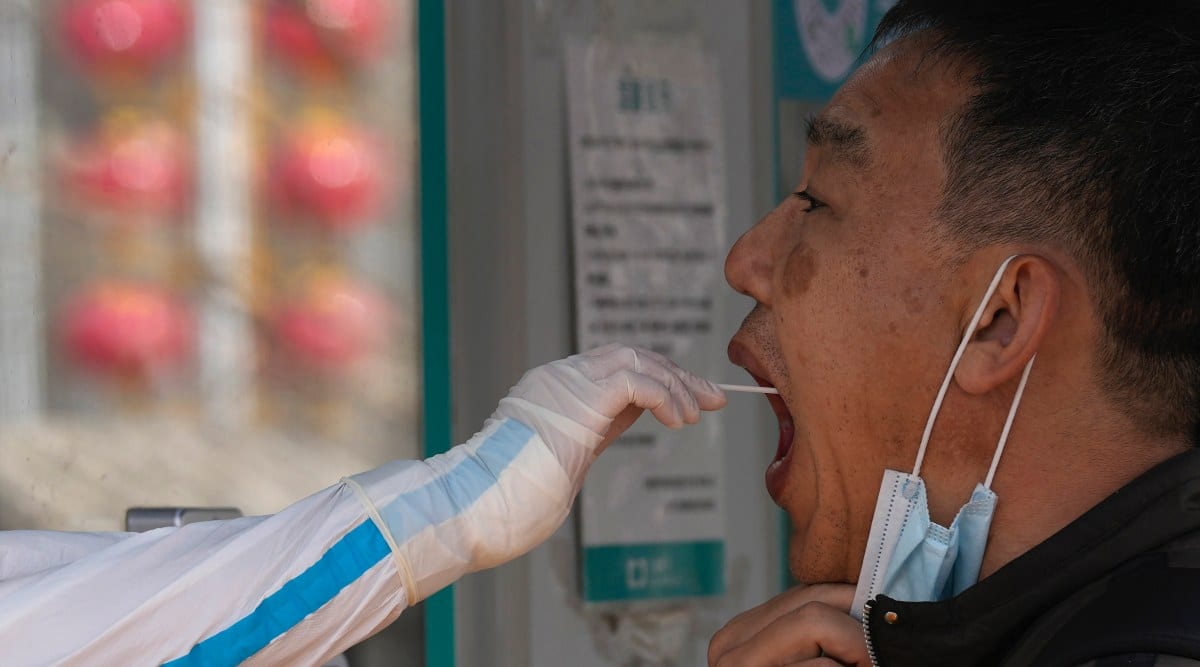 A new human challenge study published in the journal Nature Medicine recently revealed that it takes just a tiny virus-laden droplet to infect someone with Covid-19. Human challenge studies involve exposing participants to a virus or other pathogens in order to study its effects on the human body.

The study began in March 31 with 36 volunteers between the ages of 18 and 29 years, with no evidence of previous infection or vaccination. Participants were screened for comorbidities, being overweight, having reduced kidney or liver function, or having any heart, lung or blood problems — all considered risk factors for severe Covid-19 infection. Post the screening, written informed consent was also obtained from each participant.

The study was conducted in 10 phases. The first 10 infected volunteers were given the antiviral drug remdesivir to reduce their chances of progressing to severe disease. The volunteers were introduced to the virus via a tiny drop of fluid containing the originally detected strain of the virus through a long, thin tube inserted into their nose. They were also closely, medically monitored for 24 hours a day at London’s Royal Free Hospital’s quarantine unit which had special airflow to keep the virus from escaping.

The following were some of its findings:

*Viable virus was recoverable from the nose up to ~10 days after inoculation, on average