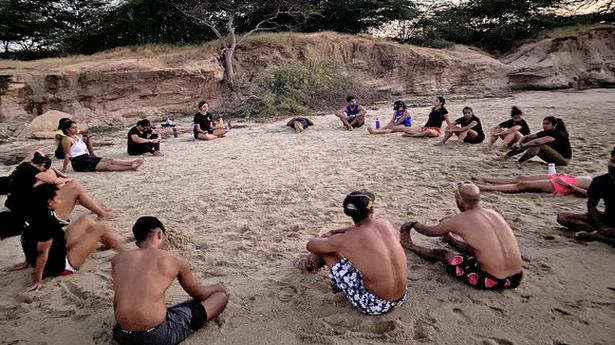 As the pandemic lingers, fitness goals evolve with people focussing on post-COVID-19 recovery and sustainable wellness

Caught in a plateauing third wave, Chennai is cautious once more. But this time, the focus is more on deep breathing than turmeric shots.

This pivot towards being hyper aware of one’s health began in early 2020, as people began to isolate following the odd, untimely sniffle. If early-2020 saw an unhealthy obsession with immunity boosters and quick fixes, now, after two pandemic-shaped years, there is a more scientific, practical approach to staying healthy. Despite the rise of ‘fitspo’ created by a growing tribe of influencers, rather than being shredded, the 2022 approach to fitness seems to be the healthiest yet: eating a balanced diet, exercising regularly and sleeping well.

Chennai Parkour for instance, which launched in 2018, has grown significantly despite the pandemic. Their recently-opened Parkour Pod in Ekkatuthangal is testament to the same. The 5,000 square feet training space, which aims to “enable all kinds of movement under one roof” has been seeing a steady inflow of new students and loyalists despite the Omicron scare.

Vishal Kumar, co-founder, says that though migrating online was difficult since parkour is a hands-on skill, the team had to experiment with new ideas for virtual classes. However, after every recurrent lockdown, they invariably see a rush of students eagerly returning to physical classes.

Similarly Mickey Mehta, who has been a lifestyle and holistic health coach for the past 40 years, consulting with Bollywood celebrities, says he has conducted more than 250 workshops, in addition to personal consultations, through the pandemic, despite migrating online completely.

“Through the past two years, a lot of my training was focussed on Covid-recovery and comorbidity management,” says Mickey. His programmes are customised according to the individual’s body type, illnesses, lifestyle and personality.

The pandemic was an eyeopener to many, Mickey believes, and the current amount of awareness surrounding one’s own body and health was long due.

“The pandemic saw many first-time entrants into the fold of fitness; those who have not worked out in a gym before,” says Vishal, adding, “When they show up, they also see a community, which makes them stay.” The realisation that exercise is also about going out, meeting people, socialising and pushing each other has dawned on many.

Soundarya Srinivasan, in-charge of the virtual bootcamps at The Quad, has also been learning parkour since 2019. She says, “In my morning virtual bootcamp alone, I have about 200 students. I think we have built a pretty solid community without having met face to face” With lockdowns, people missed having a schedule, she says.

“Getting creative with exercise is also a pandemic trope,” says Mickey. The rise of unusual workout modes — especially those that do not require equipment, from masala bhangra, chair dance to kushti and ballet — as well as skill-based training are seeing takers.

Many trainees are learning the value of patience and consistency, as they balance virtual and in-person workouts despite classes and gyms being opened and closed with each lockdown over two years. Vikram Menon of SimpleSTRONG points to an example: “We have a gentleman in class, who is nearly 60 years old, who for the past two years has been saying ‘good morning’ and showing up everyday before everyone else. He has also been showing some impressive results.” He adds that he has noticed how “those who register online are looking for quick fixes, and those who come for in-person sessions seem to stay longer.”

Self-introspection aided by free time in the past two years has led many to make lifestyle changes.

The Quad, which concentrates on tailored, functional fitness routines, has been growing steadily through the pandemic with four physical centres in Chennai and a newly launched virtual bootcamp for clients in Australia, Europe and the UK. Co-founder Raj Ganpath says there have definitely been spurts of interest in self care and mental health because of the pandemic, but he adds, an overall shift is yet to be seen. When Rahul Gopal, sports nutritionist and co-founder of The Formula, a lifestyle clinic, contracted COVID-19, his focus was on eating healthy; getting enough protein and vegetables through his diet. He put a hard stop to his six-day training regimen. “Your body is fighting an infection so it’s smart to not do anything to aggravate that,” he says. After his week-long quarantine, he has now started training again by pacing himself. Eating well and training simply makes you more poised to recover better and faster, says Rahul. To that end, addressing sleep, stress, eating more whole foods and being active overall is important.

Rahul says that his guidelines for those who have had and not had COVID-19 remains the same: “Eat enough protein, enough vegetables, fruit, healthy fat preferably not from oils, and healthier sources of carbohydrates like grains, potatoes, bread or fruit. If you are doing this in a day, you are addressing most of your nutrient and micronutrient deficiencies.” 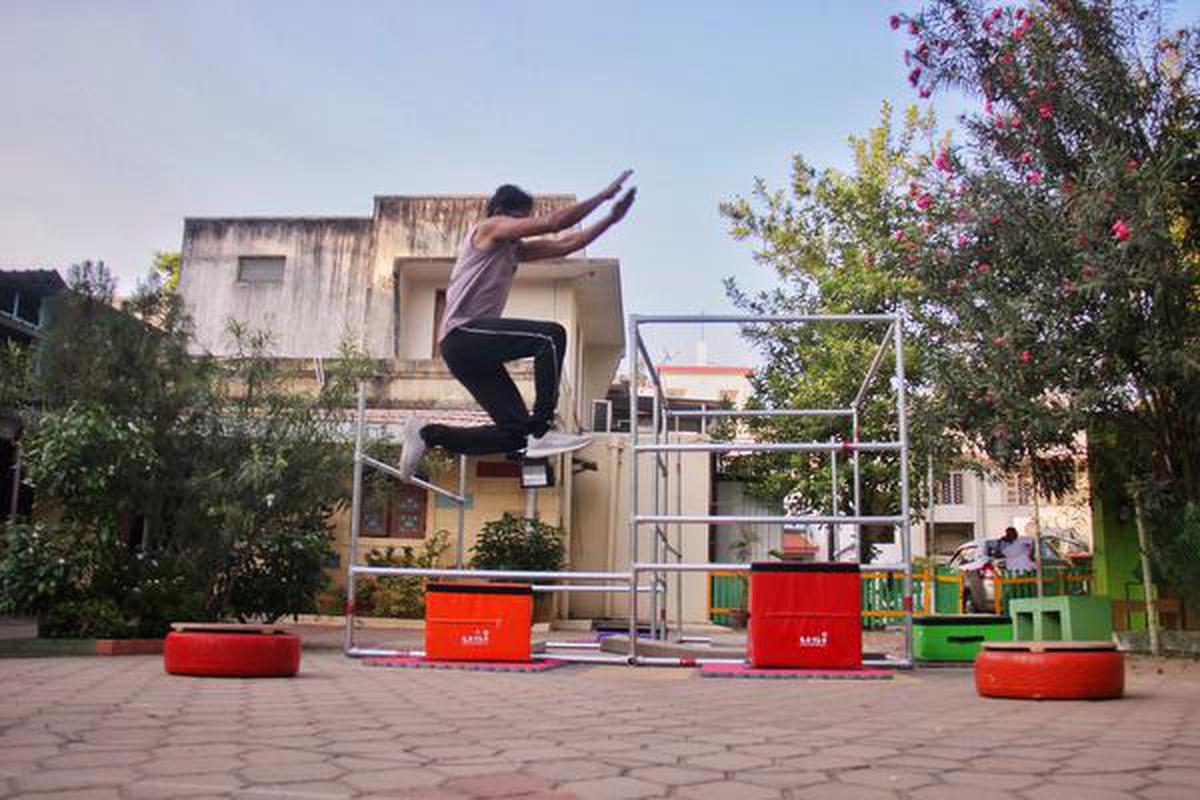 Mickey reiterates that basic lifestyle changes are key to building a stronger body: “Wake up in the morning, have breakfast, soak yourself in the morning sun, take an air bath (as simple as standing in front of a window would do)… this is your primary source. After that, warm up and do 15 to 20 rounds of surya namaskar.”

Do people who have recovered from the illness ask for specific advice? “Definitely,” says Raj, adding, “Depending on the severity of infection, the modality of training and how you get back to normalcy changes. If it was a mild infection, we recommend starting off with the simplest activity like walking. Once you build a basic level of endurance, say 30 to 40 minutes without feeling exhausted, you gradually start other exercises.”

As for those sought-after immunity hacks? As everyone who has spent the past two years working on getting stronger has realised, it comes down to consistency. “Stay active,” says Raj. That automatically makes you healthier.